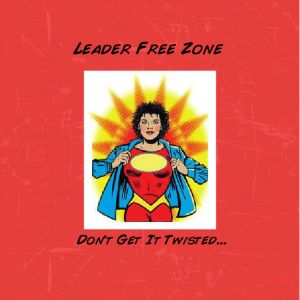 As I’m sure that many of you can relate, I’ve had some awful managers over my career. It wasn’t until I became a manager that the definition of good vs bad leader became an acutely sensitive topic for me. The last thing I ever wanted to do was to suck at being a leader. And, it was at the point of questioning the difference that I realized I was still being influenced by my bad experiences with those hideously awful managers. I was experiencing a sort of Post Traumatic Stress Disorder that made me run like hell from the next leadership role.

Even with the glaring “DO NOT DRAFT ME AS A LEADER” badge that I wear over my business suits, I continually find myself a habitual leader. Then, in my quest for clarity and self-realization, I found this quote and finally, finally, I get it. I understand why I actually am perfect for the role.